On November 28th and 29th, the Vigo Polytechnic center opened its doors to the public interested on advanced metrology solutions thanks to the collaboration between the center and Innovalia Metrology.

During the workshop, Innovalia Metrology offered a M3MH live demo, the most advanced machine tool measurement software on the market that is already starting to create expectation by allowing programming from an intuitive graphic interface and managing the machine tool control from a computer.

M3 Hybrid also gathered many people around it during it’s live demo. M3 Hybrid has simplified the point acquisition process thanks to the combination of two methods- 3D Scanner thanks to Optiscan and a touch probe sensor – with M3 Software, the multisensor metrology software that has changed the game by offering the option of digitalizing the full parts. The great integration between M3 Software and Optiscan is already reducing the production times in a 30%.

Thanks to this workshop, Innovalia Metrology was able to meet many students on November 29th and introduce them to the most advanced metrology solutions. Innovalia Metrology also introduced them to the new Master’s degree in Metrology and Quality Control that is currently taking place at the Automative Intelligent Center of the Basque Country, in collaboration with the Gestamp group to train their future quality engineers. 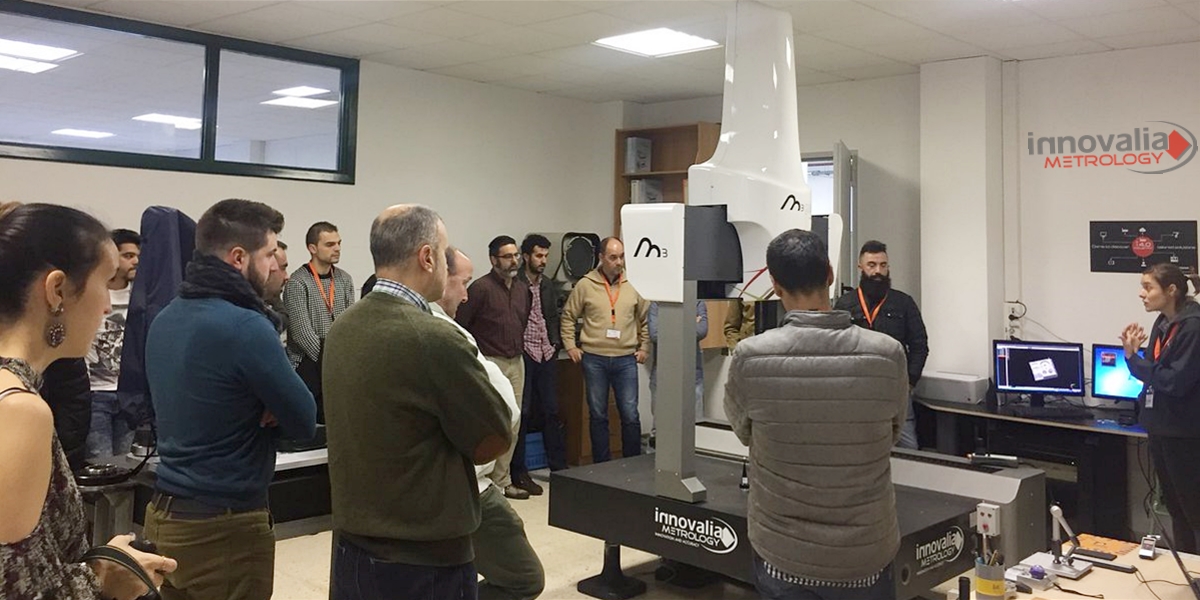 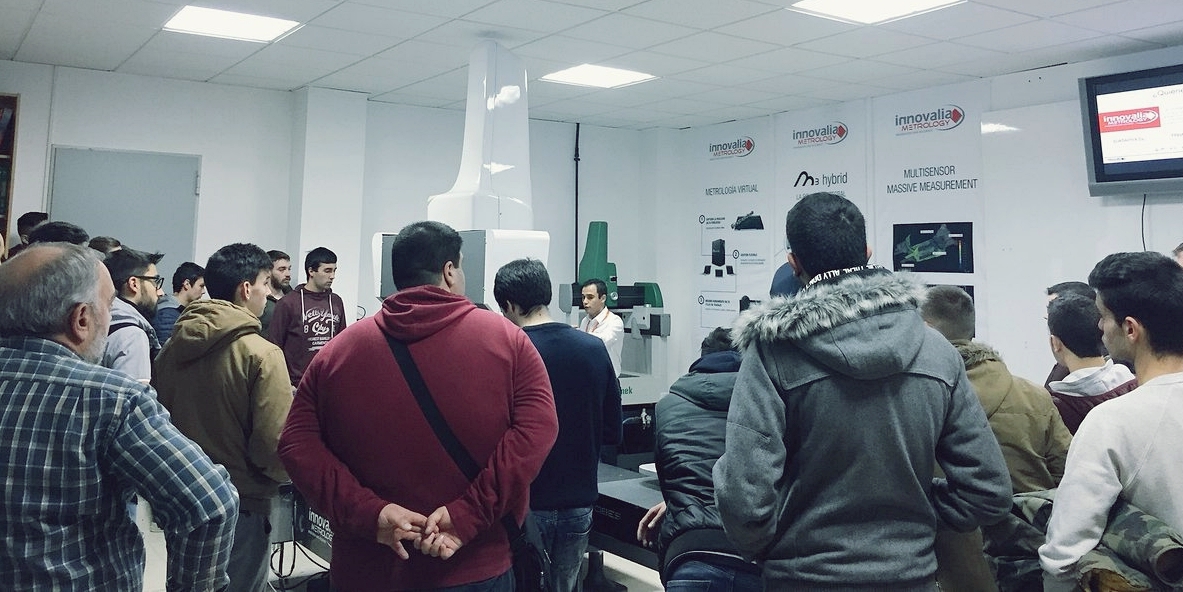 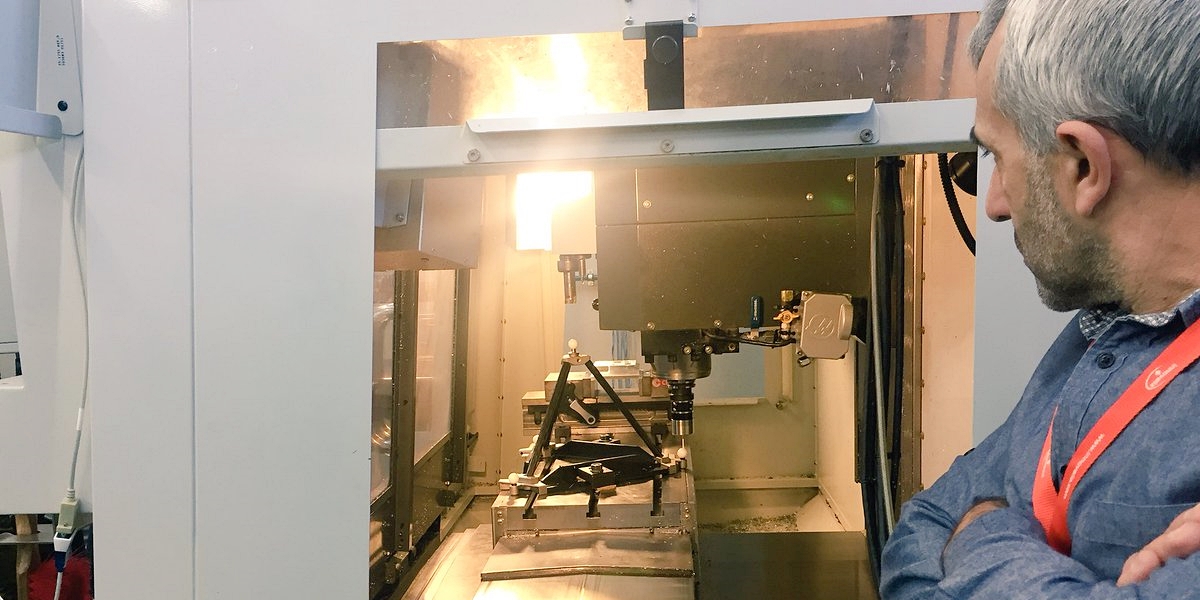 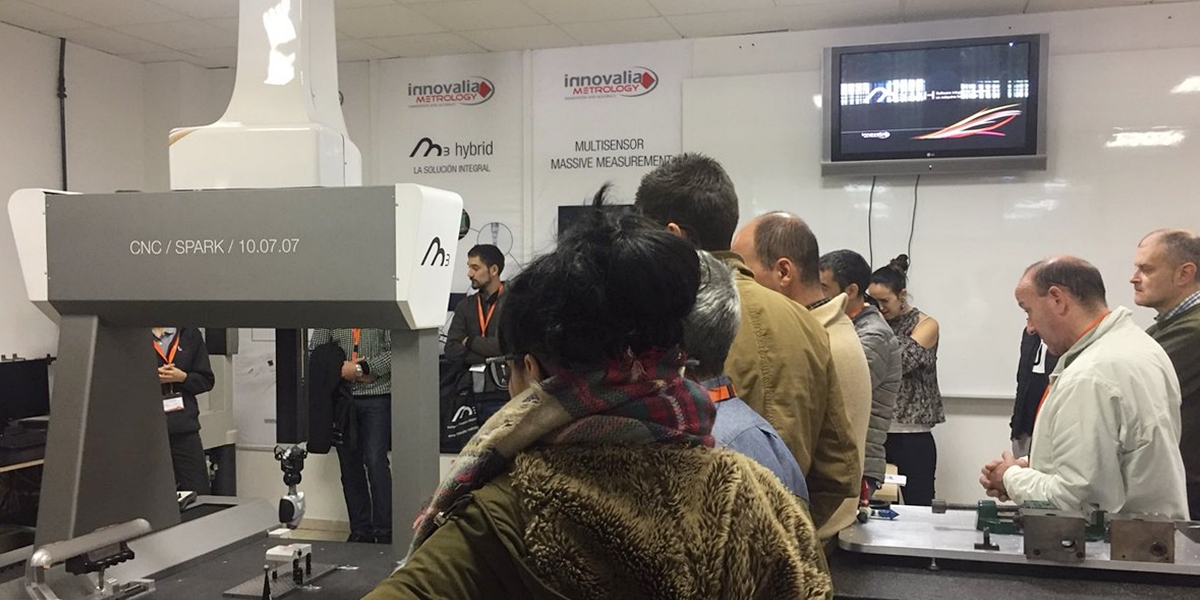